Tupy, a global specialist in developing and producing complex cast iron parts, opened its European headquarters in Arnhem this month. The company uses this office to serve its European manufacturing customers who produce vehicles, machinery, and equipment for sectors including transportation, infrastructure, and power generation. The company also is increasing attention to new sustainable sectors such as battery recycling and hydrogen engines. Paulo Roberto Caminha, ambassador of Brazil to the Netherlands, and Ahmed Marcouch, mayor of Arnhem, carried out the official opening earlier this month. Tupy received help from the Netherlands Foreign Investment Agency (NFIA) and Oost NL in realizing the European headquarters. 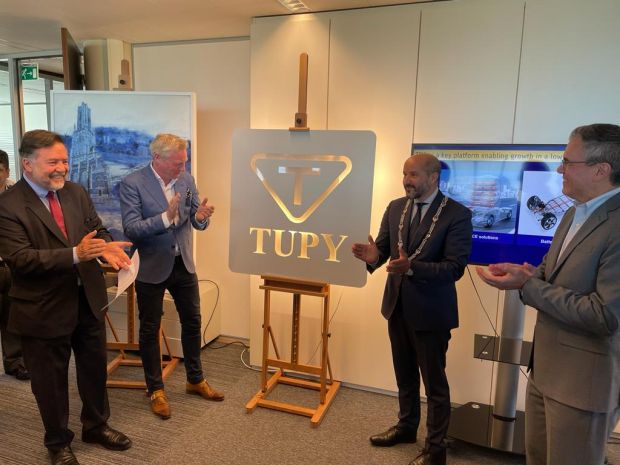 The multinational Brazilian company operates in more than 40 countries and has production facilities in Brazil, Mexico, and Portugal. The company has more than 19,000 employees worldwide. Tupy settled in the 't Hert business building on the Meander in Arnhem in 2019 and now employs around 20 people.

Ralph Wegener, director of Tupy Materials and Components, told De Gelderlander (in Dutch) why Arnhem was chosen: “90 percent of our components from Mexico and Brazil arrive in Rotterdam and are distributed to our customers throughout Europe from there. We chose Arnhem because of its excellent location on the Autobahn and its quick connections to Schiphol and Germany.” Tupy will coordinate sales, marketing, and R&D for the European market in Arnhem. Wegener expects forty to fifty people to work at Tupy in Arnhem within a few years.

The NFIA and Oost NL supported Tupy in realizing its European headquarters in Arnhem. Janet de Rooy, project manager Tech and Energy at Oost NL: “Tupy has already had a branch in our region for three years. It is fantastic that they are now turning it into their European headquarters. This also has a social added value because Tupy contributes to sustainable mobility and the energy transition with innovative solutions. But it has significant economic value too because of the jobs it creates.”

The Eastern Netherlands is leading the way in the energy transition, including in the field of hydrogen. Tupy, which works on hydrogen-powered trucks, among other things, wants to expand its activities in the hydrogen industry. Coordination with other hydrogen-related regional companies is essential for this. “The technology is 95 percent ready to be used in heavy vehicles. Everything is being done right now to bring in the last 5 percent”, Wegener tells De Gelderlander. 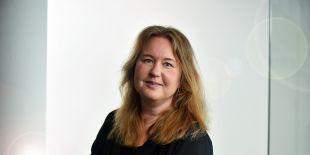