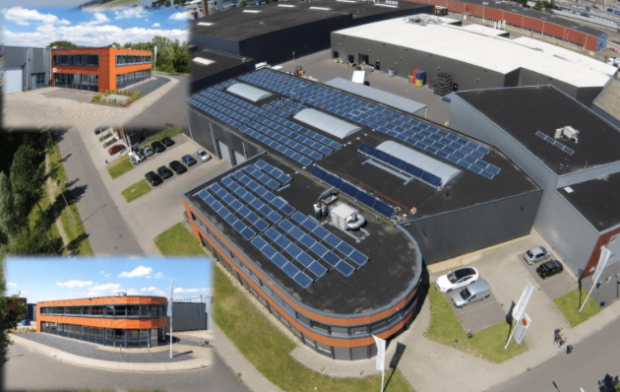 The Turkish fashion manufacturer Gamateks is set to open a wholesale distribution center in the Netherlands to serve its growing customer base of clothing stores in Europe. The logistics facility will be located in the eastern Dutch city, Deventer.

In the Netherlands, Gamateks will operate under the name Origineel Design BV and will serve clothing stores of large brand names such as H&M, Bershka and Zara. In addition to producing clothing for numerous brands, the company also has its own collection. Gamateks joins a growing number of international fashion and apparel manufacturers in the dynamic Dutch creative industry.

Gamateks focusses on producing clothing in a sustainable and environmentally friendly way. The company is committed to making the lowest possible carbon footprint in its manufacturing. With its services and products made from recycled materials, it aims to reduce waste and preserve natural resources.

A choice for Deventer

‘For us, the establishment in the Netherlands is the next step in our business,’ said Mustafa Korkut Aydinli, Director of Gamateks. ‘We can reach our Dutch and European customers better and more effectively. The NFIA in Turkey and the Netherlands and the East Netherlands Development Agency (Oost NL) have helped us with location selection and administrative tasks. This has enabled us to make a good choice for Deventer.’

The Invest in Holland Network collaborated to support Gamateks in their ambitions to expand in Europe. Netherlands Foreign Investment Agency’s team in Turkey provided guidance for seeking a location in the Netherlands and Gamateks ultimately chose to settle in Deventer. Meanwhile, Oost NL assisted in mapping local possibilities.

Strong logistics infrastructure makes The Netherlands the gateway to Europe

Founded in Turkey in 1984, Gamateks today manufactures textiles and garments at seven locations in five countries and sells to brand companies in England and Europe. The company has 3,000 employees worldwide. 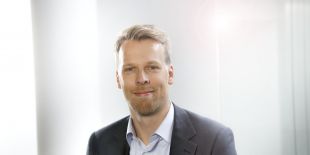