Gallium Semiconductor is pleased to announce the grand opening of its European R&D center in a ceremony at Kerkenbos 1224 in Nijmegen. 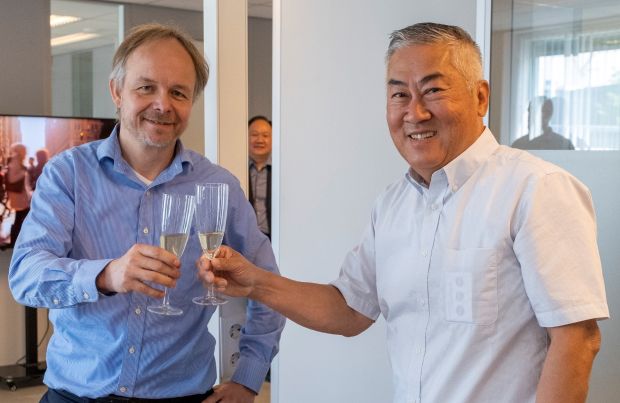 “Nijmegen was an obvious choice for Gallium Semi’s new European R&D center,” said Kin Tan, CEO of Gallium Semi. “The city of Nijmegen continues to invest in the knowledge economy and is an attractive location for high tech companies and its employees.”

The Nijmegen office is a fitting home for Gallium Semi’s European engineers designing and developing RF semiconductor solutions to support 5G and beyond networks. Nijmegen is at the heart of Europe’s RF power technology and enables Gallium Semi to expand its team with world class talent. 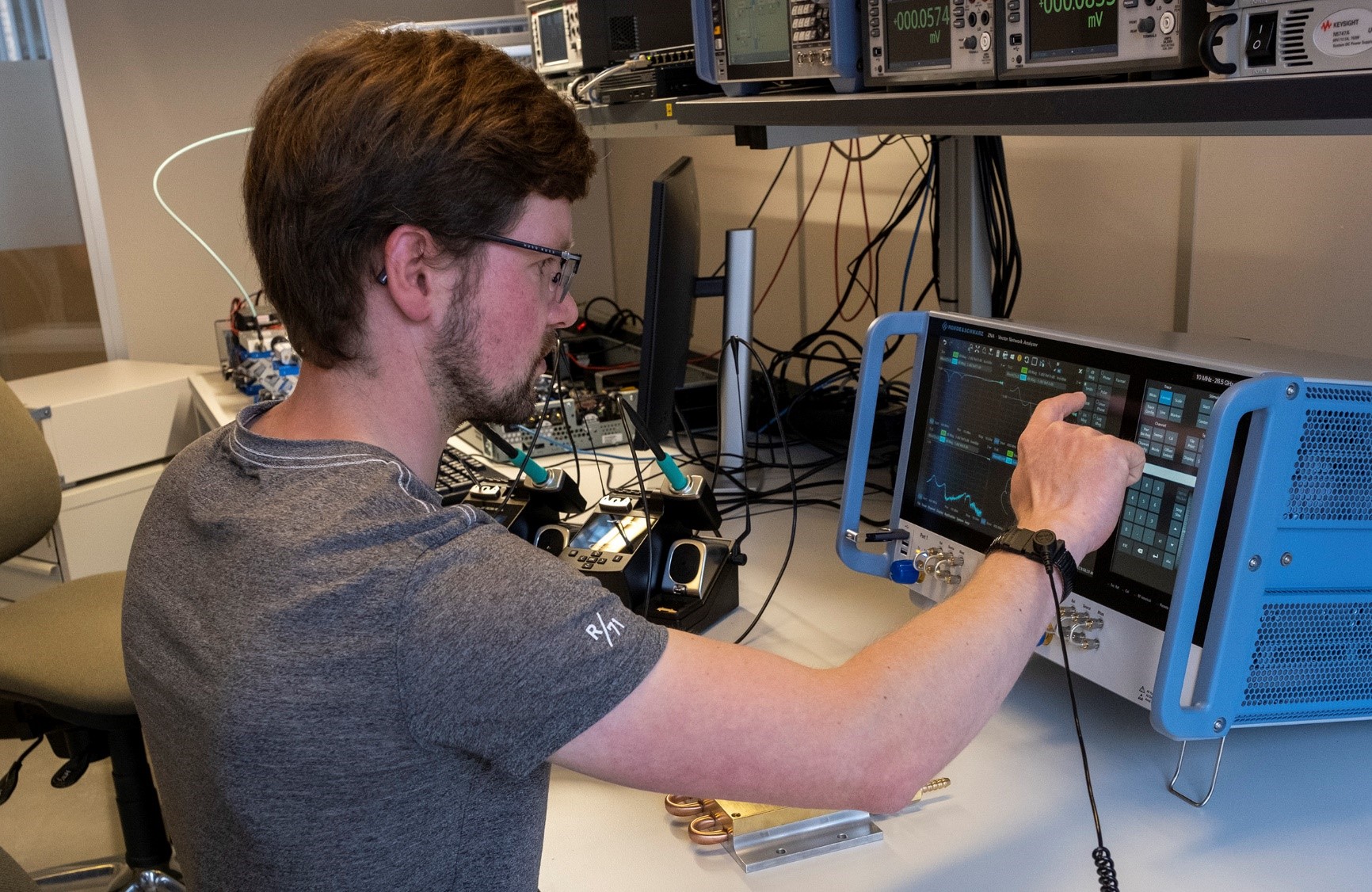 Ben van den Broek, Project Manager International for the East Netherlands Development Agency (Oost NL) was also in attendance for the grand opening. "Gallium Semi is a great addition to the vibrant semiconductor industry in the Netherlands. Their choice of Nijmegen as its European R&D center further elevates our region’s global attractiveness for its talented pool of professionals and proximity to customers.”

“We are very proud of our new activities here,” said Henk Thoonen, Gallium Semi’s VP of Operations. “The center is designed to support the growth of our R&D team who will focus on the development of innovative products and technologies to power next generation mobile communications.” 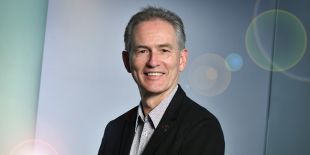