Grote Company is an American company that makes slicing machines for the food industry. Their products are mainly used for cutting pizza and sandwich toppings in factories. Grote has been operating in the UK and supplying customer’s in Europe since 1989. After Brexit, the need arose for a distribution location within the European Union. This was eventually found in Nijverdal. Oost NL assisted Grote Company with the embedding in the region and relevant networks. 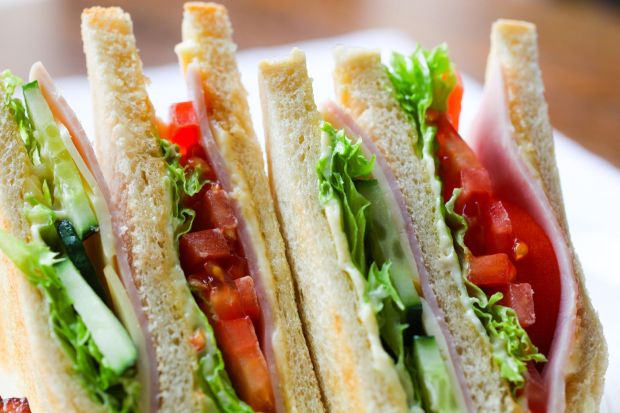 The main reason for Grote Company’s expansion to the Netherlands was Brexit: "The problems arose mainly with the transport of parts from the UK to the EU. This took a long time and became expensive," says Paul Jones, Managing Director of Grote Company in the UK. By opening a branch on the European mainland, Grote Company expects to minimize the impact of the Brexit.

Within the Netherlands, the decision was made to choose Nijverdal. Marloes de Goeijen, advisor new business at Oost NL, who helps companies that want to open a branch in East Netherlands - in part because of the Brexit - explains why: "The proximity of Germany plays a role. And in East Netherlands there is relatively more room to find a suitable location, compared to some other regions in the Netherlands. In the case of Grote company, a major deciding factor was that Grote's Dutch representative lives here and knows the infrastructure and community well.

"Oost NL assisted us in the establishment by connecting us with useful contacts in the region and mediating with Dutch service providers to speed up the process. This has enabled us to get a flying start in the region," Jones concludes.

Grote's distribution center is operational since March of this year. 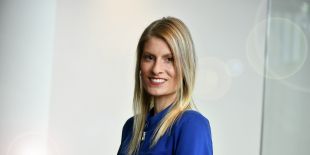