The Netherlands is working on the protein transition: the threshold of 250 companies has been passed

An inventory from Foodvalley NL and Oost NL shows that at least 250 companies in the Netherlands are committed to the protein transition, the number have doubled since 2010. From the cultivation of algae to faba bean and insect farming, from precision fermentation to cultured meat, to plant-based equivalents for meat or dairy products to new technics for processing legume. The growth can be explained by an increase in start-ups, the establishment of foreign companies and an increasing number of producers with new protein applications. 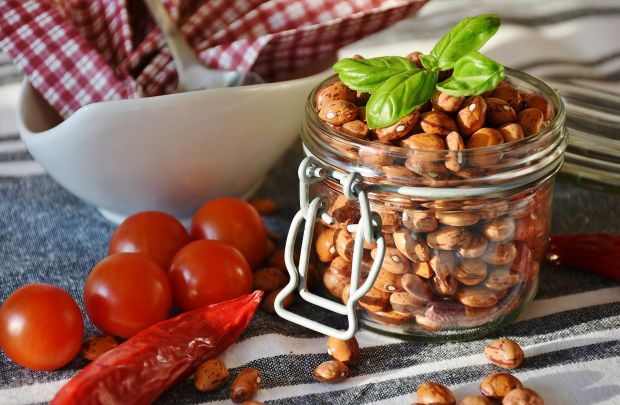 Foodvalley NL previously reported that The Netherlands has more than 50 initiatives of cooperating companies, governments and educational institutions that are committed to the protein transition. The new report gives an overview of all the companies that are working towards this goal. For example, new companies such as The Protein Brewery, Meatable FUMI, InsectoCycle and De Nieuwe Melkboer (The New Milk Farmer) are coming up with pioneering technologies, ingredients and concepts. Foreign giants such as Oatly and Beyond Meat are carrying out their production from the Netherlands. And large corporates such as Vion, Unilever and Friesland Campina are focusing more on plant-based products. 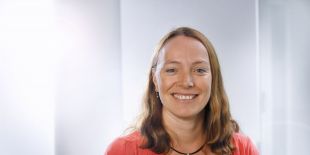