Aircraft End-of-Life Solutions (AELS) is the example of circular economy in the Twente region in the Netherlands. AELS dismantles airplanes from all over the world, after which the different parts are being reused.

AELS has disassembled over fifty aircrafts already since 2006. The Airbus A340-300 is the first so-called wide-body airplane that was purchased privately. Twente Airport, with its long runway and on-site facilities, is suitable for the disassembly of aircrafts of that size. Oost NL supported AELS with the financing of and negotiations with the site.

CEO of AELS Derk-Jan van Heerden on the site selection: “Hangar 8 at Twente Airport is a good working place for the disassembly of airplanes. Twente Airport offers all necessary facilities. Also, there is ample space for dismantling and storing aircraft parts. I am looking forward to letting the team expand locally.”

AELS is a fine example of circular economy. Instead of parking old planes in the deserts, useful systems are tested and qualified for reuse as spare parts and residual materials are recycled.

The Innovatiefonds Overijssel - of which Oost NL is fund manager - and Aalberts Investments have taken an interest in Aircraft End-of-Life Solutions to support the growth of this activity in Twente. 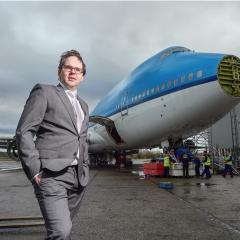 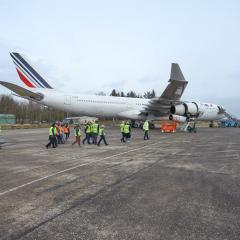 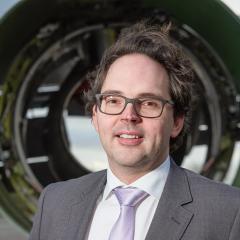 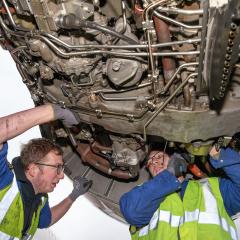 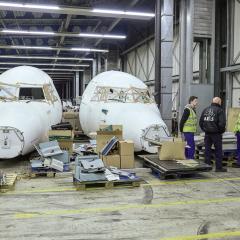 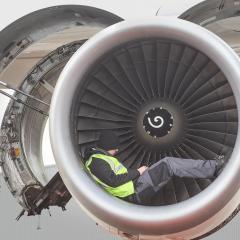