KWS (S-DAX: KWS) is one of the leading vegetable breeding companies in the world. Its focus is on the breeding, production and sale of seeds for corn, sugar beets, cereals, potatoes, rapeseed and sunflowers. KWS uses leading-edge plant breeding methods. 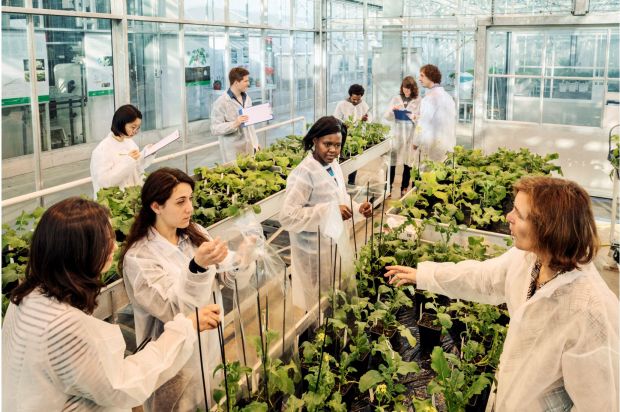 The global vegetable seed market is roughly €5 billion and growing. Important factors for strongly-increased production of vegetables is an increased awareness for healthy, nutrient-rich foods coupled with the demands of a rapidly growing global population.

KWS is planning on expanding its current portfolio by establishing a Business Unit Vegetables. They have been developing a plan since July 2018, which was approved by the company’s board in the early part of this year. The plan targets growth, with the intention to belong to the top-tier of global vegetable seed producers within the coming two decades. This plan is based on three stages: First, building from the ground-up new breeding programs for the most important crops in the most important markets. Second, building a licensing network. And third, targeted acquisitions wherein the acquired company serves as a platform for building share in the markets chosen in stage one.

It is this plan that has led to the establishing of KWS Vegetables BV in Wageningen, the Netherlands.

The Netherlands has had a historically strong position in international vegetable breeding, and Wageningen is a globally-recognized center for plant science. In June of 2019, KWS purchased Pop Vriend Seeds, the global market leader in spinach seeds. The company has developed a diverse range of seeds and can deliver fresh spinach harvest to its customers throughout the year.

Oost NL and Invest in Holland supported KWS in its search for a suitable location in the province of Gelderland. In addition, the agencies made important introductions to KWS in their networks. The arrival of the company is expected to bring with it an investment of €1.5 million in the region and the creation of some 20 jobs. 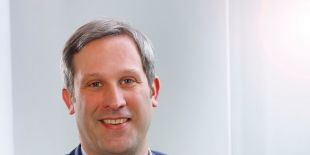